Anger is normal and a healthy energizing response to real intrusions.  However, anger can also come from a perception of unfairness or fear. The person with an anger problem feels abnormally stressed most of the time.  Making the distinction between situations that require anger for protection and annoyances that simply require a deep breath is a skill. It can be learned, and it can save families, health and careers. Anger that lasts too long or happens too frequently can indicate a need to learn anger management skills. 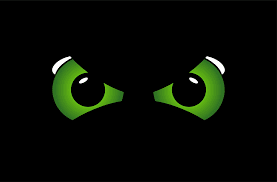 Easily angered people don't always curse and throw things; sometimes they withdraw socially, sulk, or get physically ill. Research has found that, typically, people who are easily angered come from families that are disruptive, chaotic, and not skilled at emotional communications.

Signs of the need for anger management:

***The most common traumatic stressors for young children include: accidents, physical trauma, abuse, neglect, and exposure to domestic and community violence. 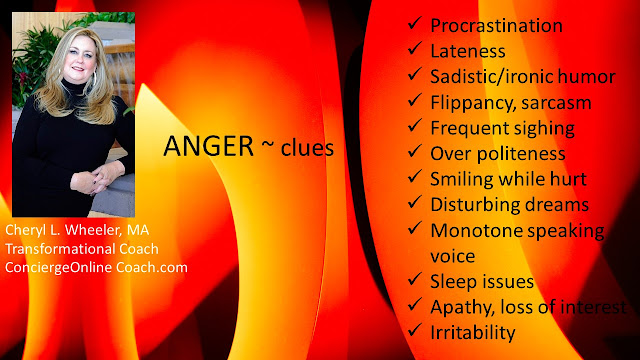 The Effects of DV On Children   http://www.acadv.org/children.html

Posted by QuantumPsychologyAdvances at 11:53 AM