Anger is normal and a healthy energizing response to real intrusions. However, anger can also come from a perception of unfairness or fear.


The person with an anger problem feels abnormally stressed most of the time.

Making the distinction between situations that require anger for protection and annoyances that simply require a deep breath is a skill. It can be learned, and it can save families, health and careers. 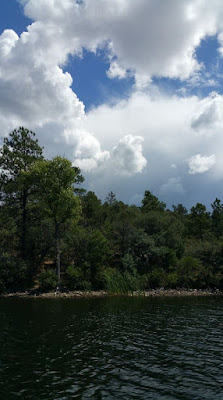 Anger that lasts too long or happens too frequently can indicate a need to learn anger management skills.

Research has found that, typically, people who are easily angered come from families that are disruptive, chaotic, and not skilled at emotional communications.

Signs of the need for anger management:


Seek support through others, therapist, clergy - someone to talk to. 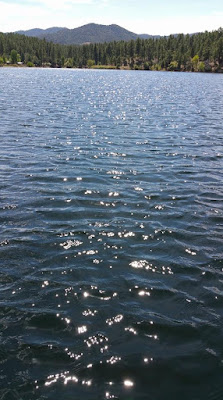 When you are ready to begin or continue your personal journey of self-discovery and empowerment, contact Cheryl Wheeler at: 602-334-9554 or CherylWheeler@MyCounselingSolutions.com